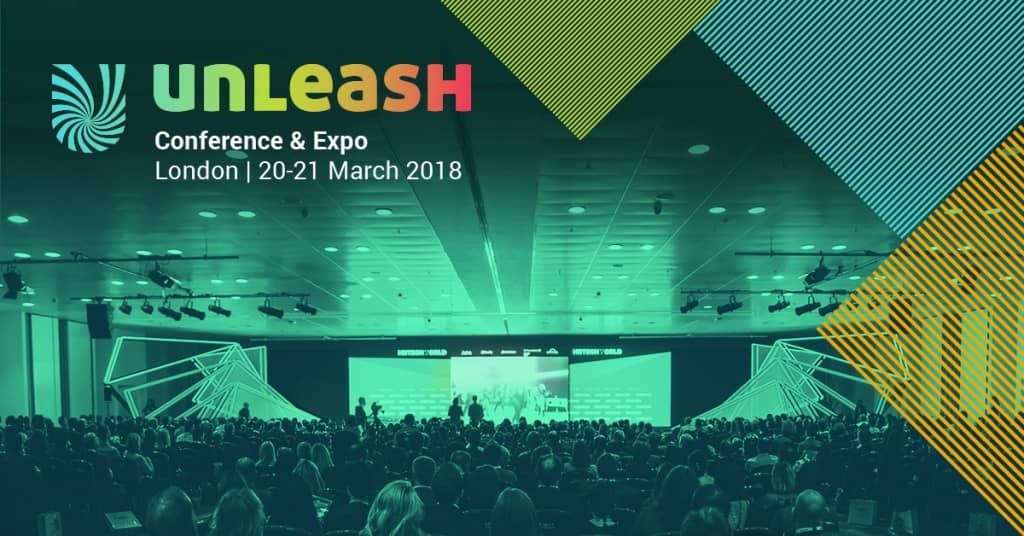 Hi! I'm the Editor in Chief of #ChatTalent. That sounds grand, but really my job is just to make sure you get good content - be that blogs, webinars, live broadcasts, or anything else to do with talent. If that isn't the case, let me know.

If you have FOMO, then you’ll have to buy a ticket. Sorry about that.

If you want a chance to enter similar competitions, then feel free to subscribe and we’ll keep you posted!

Don’t ever say we don’t love you.

As part of our Editor Alan’s role as a media lovey at UNLEASH on Tuesday 20th and Wednesday 21st of March, he’s been given a couple (2) of complimentary tickets that he can give away to our #ChatTalent audience.

This is THE event of the year, and will include speakers such as:-

Firstly, you must be a HR, Talent, Talent Acquisition or IT leader to be able to win the VIP ticket. If you are, then:-

If you win, we’ll contact you by email – so please add editor@chattalent.com to your contacts.

If you can’t endure the excitement of a prize draw, tickets for UNLEASH can be purchased from their website.

Not another Open Evening please…!

Recruitment has changed significantly over the last years with professionals constantly changing the game and enabling...

4 Big Observations from the 2018 #HRTechConf