4 Big Observations from the 2018 #HRTechConf 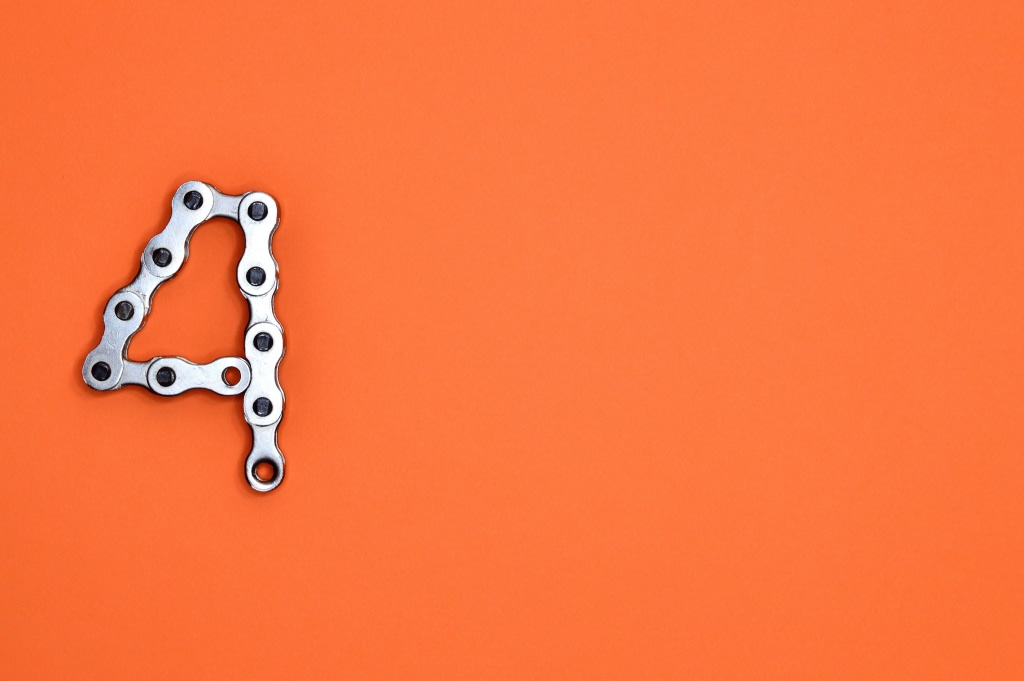 Kristina is the #ChatTalent U.S. Editor, focusing on creating and curating content from thought leaders and practitioners. After spending about five years as a practitioner in the talent acquisition space, Kristina transitioned into content marketing and writing full-time. Her ultimate goal? To disrupt traditional thought, one piece of content at a time.

Last week, I spent three days in Las Vegas attending the 2018 HR Technology Conference & Exposition. Although much of it was a blur, because it’s Vegas of course, there were four observations I want to point out.

The expo hall was overwhelming to say the least. There were hundreds of vendors with interactive booths and politely aggressive sales people. For an attendee walking through, it was sensory overload, especially if you had absolutely no clue what you were looking for in there.

I spent a good portion of my time walking through the expo hall in between sessions. What was most surprising? It was amazing how many attendees were prepared with a list of vendors they wanted to specifically evaluate at the event.

On the flip side, others had lists of challenges they wanted to solve, and drove conversations with vendors to qualify the technology quickly before moving on to the next booth. In general, people knew what they wanted and were going after it.

Honestly, hour long sessions are about thirty minutes too long. I found myself jumping out of sessions after the first half, mostly because I already had the gist of the speaker’s message. Some of the other industry conferences do well with shorter and more impactful sessions.

There’s still a lot of confusion in the industry around artificial intelligence and machine learning. The two are very different, and in turn, many HR tech products claim to be driven by AI. I’ve found that this term is thrown around by HR tech vendors a little too loosely for my liking. Of course, there’s so much confusion in the marketplace that practitioners don’t necessarily know the right questions to ask to truly qualify solutions properly.

I’m curious. If you attended HR tech, what were your key observations? Do you agree with my observations outlined above? Let’s start a conversation!