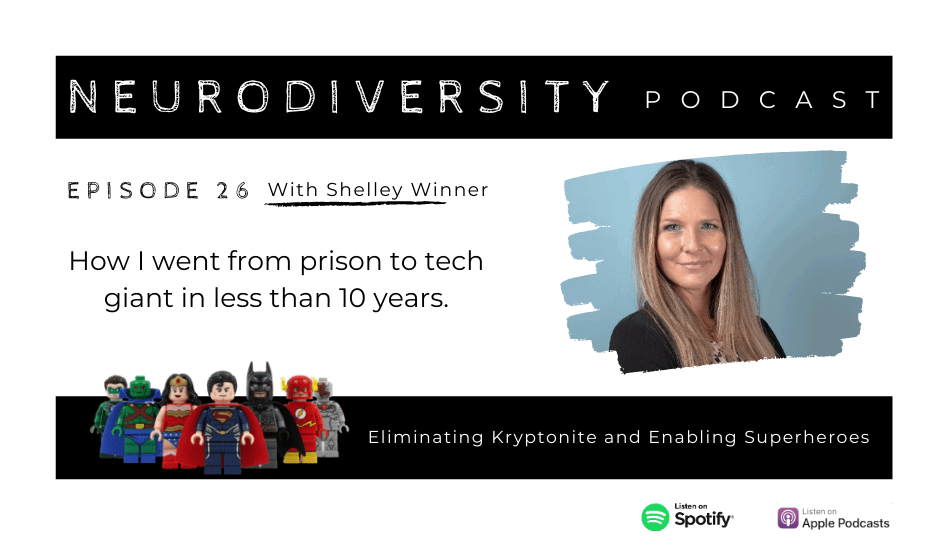 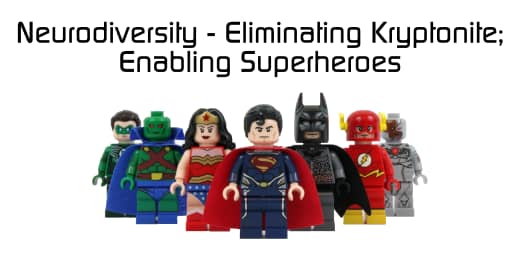 In today’s episode, I speak with Shelley Winner, who found out just before starting her prison sentence for drug dealing that she was pregnant. The federal government had a 10-year sentence in mind, but through Shelley’s grit and determination in less than 10 years from that date, she now works successfully for one of the largest global tech giants.

Shelley was stuck in a losers loop, the only way out was through a complete transformation. Her story is the foundation we need to build on. That incredible minds suffer from a loop imposed on them by a poor system and are based on if they were lucky or unlucky enough to be born into a safe environment or a dangerous one.

She is the proof, that educations reform works and that investing in people as early as possible can transform the value they add to society.

Neurodiversity is the last frontier of diversity and inclusion and it includes everybody! Even those who have been to prison and served their sentence.

Episode 17 with Hallie Bregman from Cuup

Welcome to the 17th episode of the Talent Intelligence Collective Podcast! This is our second episode of 2022; we’ll...

Episode 16 with Ian Addison-Smith from EY

Welcome to the 16th episode of the Talent Intelligence Collective Podcast! Or should I say welcome back? We owe you...

Episode 15 with Randy Bailey from Walmart

Welcome to the 15th episode of the Talent Intelligence Collective Podcast! Before I jump into this episode - we are...