The Tip of the Iceberg, and what lies beneath…. 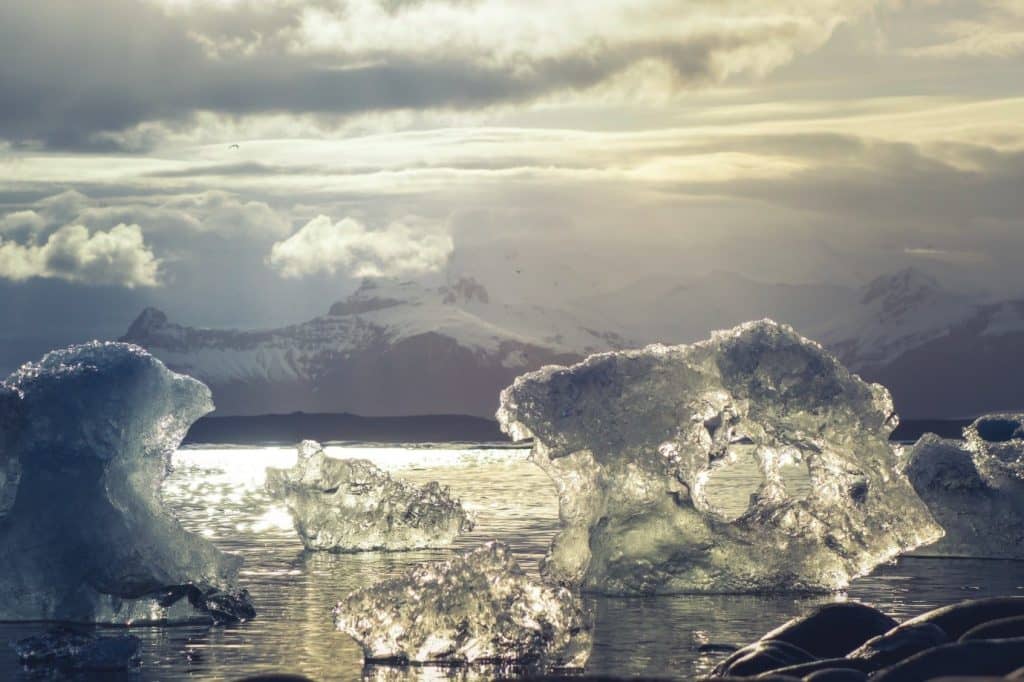 With over 15 years’ experience working in Talent in the UK, Europe and beyond, Andy is passionate about making talent a commercial success and using talent initiatives to link to the commercial strategy of organisations. That means things need to change and adapt as well as fit together better. Andy is responsible for driving the talent agenda within Finance, Financial Services, Operations and Fulfilment for Shop Direct.

I’m sure most of you will have seen the sheer explosion of analytical roles in many organisations over the past number of years. No longer geeks or Tefal heads, these guys are the self-styled rock stars of the hipster generation.  Organisations crave data to analyse, in turn, to allow them to obtain insight upon which to found decisions.

Yet “where is the HR/talent led insight?” I hear you say!

Surprisingly, given the sheer spend on people and people-related activity (figures put it at 77% of operational expenditure), there is very little evidence of companies getting this data-led approach right. There is a huge amount of potential however given the amount of data that could be produced and used to predict elements such as performance, tenure, potential, exit… but either it is not tracked or the current architecture of disparate systems does not allow the analysis of this data.

Seemingly, the people or HR functions of most organisations both aren’t organised in this manner, nor have they accommodated any form of analytical function.

Activities are still very much siloed and each element of the candidate or employee journey is seen as an isolated activity passed on to the next in the chain rather than a value stream. It’s like driving along a road using a rearview mirror to see where we’re going to. These things were ok 5, 10 or 20 years ago but the market has moved on, and how has it moved on, HR and talent just need to catch up.

But HR / Talent is a function that just spends money I hear many people cry. Maybe, but the return on that money spent is usually based on the old-fashioned model stated above. Attempts to control spend like looking at PSL’s which screw people down to basement rates but expect penthouse service…..lunacy.

If more thought is given to the overall resourcing conundrum and the lifetime cost or return on investment rather than a series of point decisions, then change would have already happened.

How much focus do businesses or managers put on the real cost of recruitment, particularly the cost of poor recruitment and how these failures (and the ensuing cost) can be alleviated? Conversely how much attention is put on reducing employee expenses? How much focus is made on procuring assets like photocopiers or printers?

Contrast that with spending a minimum of £40,000 salary costs on an employee (and all the other investment and cost that goes with that). How much insight is gathered here? Probably limited data or analysis in most organisations…. A truly missed opportunity.

It is the 90% of the impact that is not equated that gives us the rationale to invest resources to be different as most (read all) organisations don’t track the true costs of failure that happens below the surface.

So, cutting to the chase

Organisations seeking to gain a better financial return, improved results and those who truly value their people together with the results they bring, will choose to investigate, innovate and change their processes, often leaning out the process to form a journey or value stream which is complimentary, continually authentic and flows – rather than a stream of outdated tasks managed by a team or departmental manager.

Those who follow their current methods and strategies will increasingly get left behind over time.

What are you or your organisation doing to increase success amidst changing technologies and generational views on work? How is it going to change in the next 5 or 10 years?