7 Habits of Highly Ineffective Managers – what they need to learn 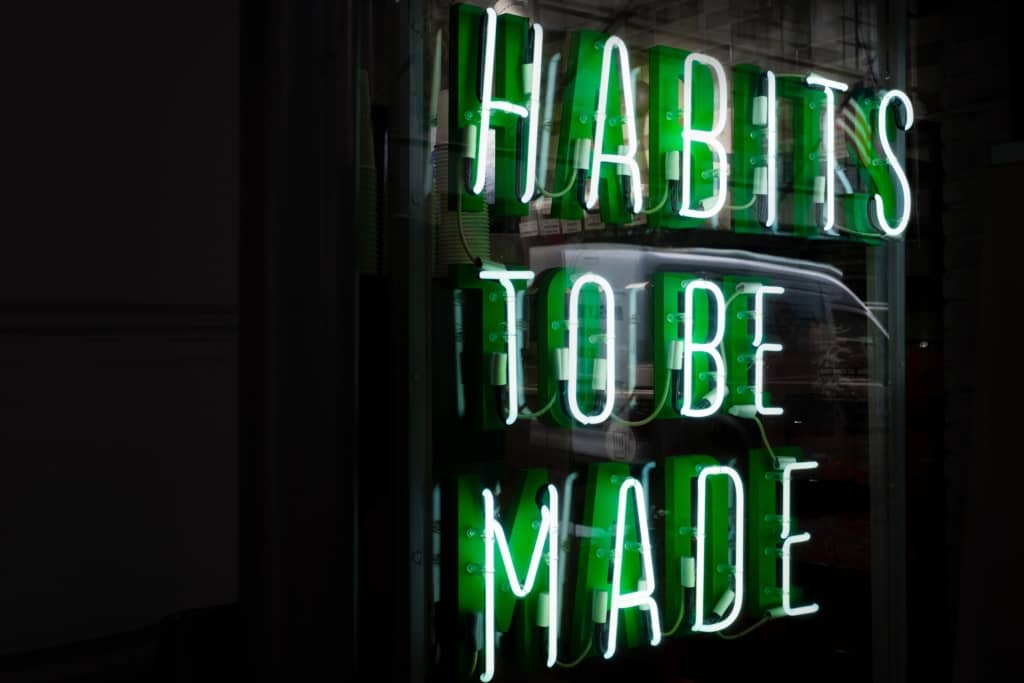 Simon runs the PEAK Performance & Potential programme that is designed to support millennials, as well as anyone else who wants to reach the top of their personal ‘mountain’.

With the sales figures for Christmas recently out, I started to think about how things could possibly be any worse than they are today. We seem to be sailing in SS United Kingdom, but like a rudderless ship, we haven’t got a clue as to where we are heading, or how we are going to get there.  Not good… Of course, it’s easy to stand on the side-lines and scream and shout (ask any footie fan what that’s like); but when you see a tragedy unfolding, it’s hard not to say anything about it. The definition of a tragedy is knowing that the end isn’t going to be good and then seeing it unfurl in front of your very eyes.  You desperately want to do something to stop the express train crashing into the station, but no one is listening, despite lots and lots of people waving their knickers and pants in the air (watch The Railway Children if you think I‘m being smutty). Whatever happens, we have to trust the people who are responsible for running our companies, our teams, and our lives. We have to trust our leaders and managers. I want to think about what they can do better.  How can they inspire us?  How can they gain our trust and belief?  I thought about what advice I would give them.  And what better model to choose than the 7 habits of Highly Effective People.