Talent pipelining simply isn’t what it was…….. 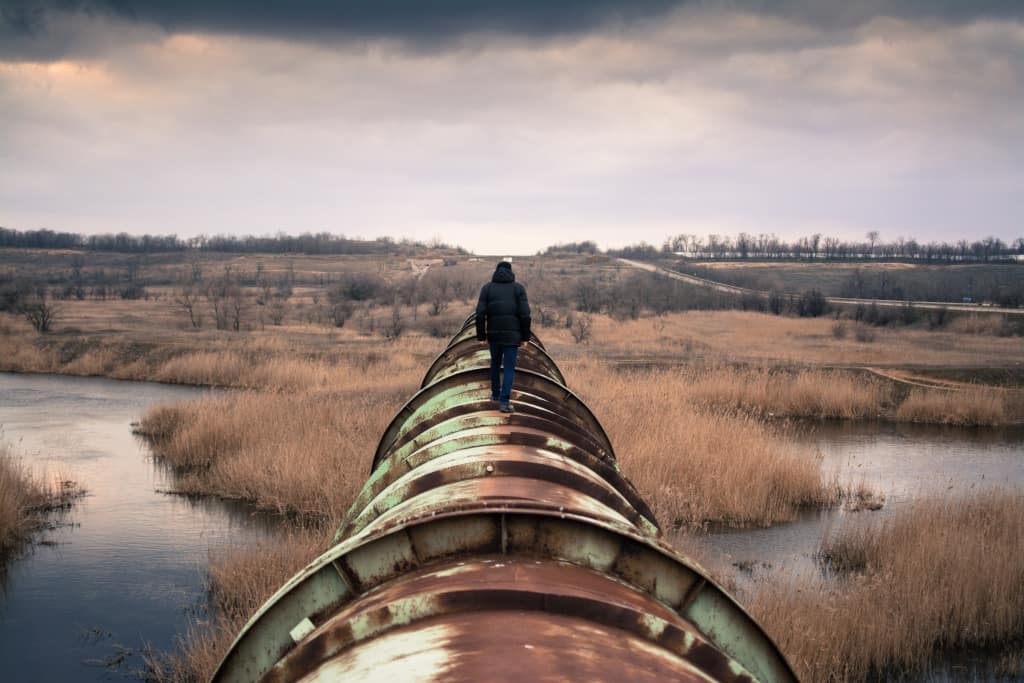 I first heard the term Talent-Pipelining in 2007 when I was a recruiter at a mid-size global software company.  It was quite straightforward – find a person on LinkedIn, try and make contact, screenshot their profile and add it to the ATS under a given generic role such as “Account Managers” and if they sent you a CV replace the screenshot with the CV.  If you then had a similar role, that was the first place you looked – but only if you remembered !

This was essentially a different way of populating the database, it was a move forwards from “post and pray”………but was it really pipelining ? Probably not !

Move through the gears to 2010, when LinkedIn was still a place to go and search for “talent” and the meaning of the word “headhunted” completely changed overnight.  We still did a lot of what we were doing with “pipelines” back in 2007 however, we now were able to more readily tag and search for candidates.

This was essentially a different way of managing the database, it was a move forwards from doing nothing with hundreds of thousands of candidates………but was it really pipelining ?

In 2013, I first became heavily involved in the concept of content – again, it was driven by LinkedIn and particularly Groups which allowed me to place generically relevant content in front of possibly relevant people.  I then invited them to “Follow” my company, which to be fair a lot of people did but I didn’t really know what else they were doing.

This was different to the simple task of tagging and it required candidate involvement – but really, how much effort did it take in those days, when Groups were still a “thing”, to click a Follow button ? Not much………….but at least the individual had to show some engagement !

CRM then became the big phrase and to an extent it still is.  Manage your database more proactively through the distribution of relevant content, identify candidates who had opened an email and even better, who had followed a link in that email……….I know, it’s probably a little more complex but you get my gist.

CRM was a big step forward in that we could identify to a couple of degrees the path that a candidate had followed – (1) had they opened the email/collateral (2) had they clicked a link or followed a similar call to action – both positive actions on their behalf……and also had they NOT “unsubscribed” which didn’t really tell us much other than they may not have thought to do that !

Now, tech has moved on somewhat – we can now track beyond the first click through and understand the route a candidate has taken from our first contact with them through a complete journey to possible application.  Evidently, did you know that there are on average sixteen contact points from that first interaction to when someone is likely to submit an application ?  No ? Well you do now…..

This means we can understand who is actively engaging with our company to much greater degree of detail and use that data to identify candidates that are most interested in working for us – and that early engagement means a whole heap of benefits related to recruiters doing value-add activity, lower empty seat days, less advertising spend, etc.

It’s a really potted summary I know but it was simply to demonstrate that we have moved on, but I see two key changes here:

For me, the latter is THE most important factor to consider – it is a fundamental difference between 2007 and now.  Candidate behaviour, before they have considered an application, and with the access to data that they now have at their fingertips, is so different compared to 2013 – let alone 2007 –  and unless we are able to understand that behaviour by….

…….we will not give ourselves even a chance to win the “war for talent” – or whatever McKinsey & Co have us calling it these days.