Why the NFL are pioneers of candidate assessment, and the curious case of Tom Brady 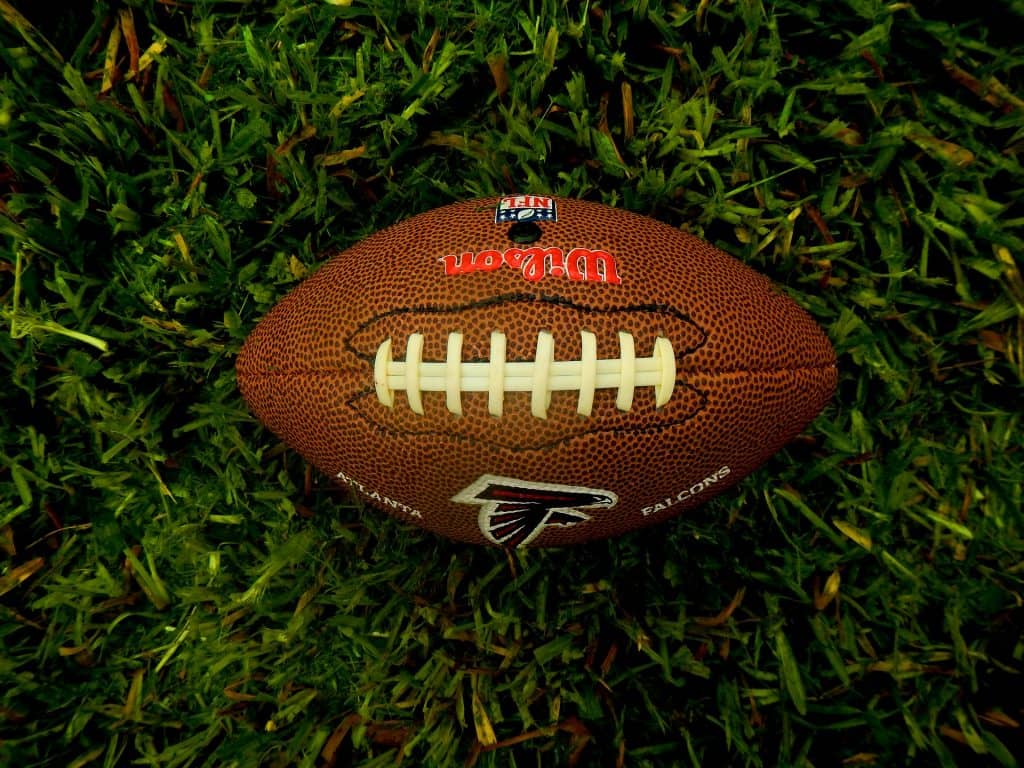 Tom Brady is one of the most celebrated athletes in the world. He is a 5 time Super Bowl champion and guaranteed to be inducted into the American Football Hall of Fame. But that was not always the case…

When you think of talent assessment, the NFL is probably not the first organisation that comes to mind. But the NFL, like most successful organisations, understands that their future is reliant on the hiring decisions they make today.

They see themselves as a corporate business entity, not a sports industry.

With the NFL the stakes are higher than most. The performance of the players dictates if their team is worth $1billion or as much as $3billion. Fully understanding how crucial talent assessment is and how expensive it is when they get it wrong, the NFL spend a small fortune perfecting their talent assessment criteria. As you may expect, potential hires’ need to undertake tests to assess their physical&technical skills. Which happen every year at an organised event called ‘The Combine’.

‘The Combine’ tests how fast a potential hire can run, jump, throw, catch and a range of other exercises that demonstrate technical skills relevant to the role they are interviewing for. However, what you might not know is that the NFL is also a pioneer of the use of cognitive testing. Cognitive testing was initially developed and used by the military to screen pilot candidates during WW2 but was quickly refined for business to provide companies with more accurate predictors for successful hiring.

This testing takes many forms, including verbal and numerical ability, memory and problem-solving tests.

They coupled this cognitive testing by running a full interview with all potential hires, using competency and scenario-based questioning among other progressive techniques far beyond what most companies would consider using.

Finally, they interview family and friends, researching a candidate’s off-field behaviour with the aim of further reducing the risk of a poor hire. Today all potential player’s social profiles are also reviewed in depth and there are examples of players losing potential jobs with teams because of adverse reaction to something as simple as their Twitter feed! Overall the NFL runs one of the most comprehensive talent evaluations on earth, but still makes mistakes…

The case of Tom Brady…

Every year the 32 teams in the NFL hire 254 new “employees” to play for them, and they rely on all the criteria I mentioned above to help them make an informed hiring decision. This happens at a glitzy annual event called the NFL Draft. The 1st player picked is deemed to be the overall best candidate available and the person picked 254th the worst available candidate. Today Tom Brady is recognised as the best player to come out of the 2000 draft class; indeed one of the best to come out of any draft class. But in 2000, Tom Brady was only picked 199th best hire out of 254 candidates. At The Combine, where technical skills are assessed, the evaluation of Tom Brady went like this:

Lacks physical stature,
Lacks strength,
Not fast enough,
Not mobile enough
Gets pushed down too easily

In the picture below Tom Brady hardly looks like the prototypical American Football player and this was a factor in him being drafted low. It is now used by the NFL as an example of how negative bias and perception can affect the hiring decision.

Hiring talent is easy with hindsight, but the mistakes made with Tom Brady could have been avoided. The teams had all the research and evidence at their fingertips to make an informed hiring decision but allowed bias and a lack of technical skills to dictate the outcome. They knew that past behaviour is a good indicator of future success and at college, Tom Brady had brought his team back from losing positions near the end of a game numerous times to win games. They knew that in real time game conditions he performed well under pressure and was resilient, a fast learner, had leadership skills and was known for being able to adapt and improvise. So it was not that they did not know these facts, it was how little weight they gave them in the overall decision-making process.

The NFL is a win now industry. Like a lot of companies, they want new hires to hit the ground running on day 1; to provide a quick return on investment at the expense of long-term benefits. They missed the huge potential in Brady’s character traits and focused too much on how he looked and on a perceived lack of technical skills, which like in most interviews, were assessed in a false environment. It’s one thing to test in a false, non-competitive environment, how far and accurately a candidate can throw, it’s another to be in an actual game with a 300lbs player bearing down on them.

It’s no different to hiring someone with a PhD and finding out whilst they are extremely bright and able, it does not necessarily mean they can cope with the pace and demands of moving from academia to a demanding commercial environment.

It is not the strongest of the species that survives, nor the most intelligent that survives. It is the one that is most adaptable to change. Charles Darwin.

The NFL now regularly use Brady as an example of why character and capability should be valued as much as technical skill at assessment. They also realise that no matter how they assess they will still make future bad hires, Indeed a study by Dr Mike Smith indicated that even when utilising a multitude of technical testing along with scenario and competency questions etc, your probability of hiring the best candidate will not exceed 65%.

I believe that assessment is the aspect of Talent Acquisition that has the most potential for development. Even if your business has all the tools at your disposal, the example of Tom Brady demonstrates that if you don’t use them in the right way and assign the right weighting to each aspect, you can still make poor choices. Tom Brady was an exception in the NFL: but that is the point of assessment – to unearth the exceptions. When a candidate might not seem the ideal candidate on paper it’s our job to implement assessment processes that allow them to shine.

We need to use ALL the tools and insights at our disposal during the assessment process and make hiring decisions based on a well-rounded picture, considering long-term prospects – not just a quick fix for the here and now. After all, you never know when the next Tom Brady is going to walk into your interview room.