Want to go grab some lunch?? Yeah, no. 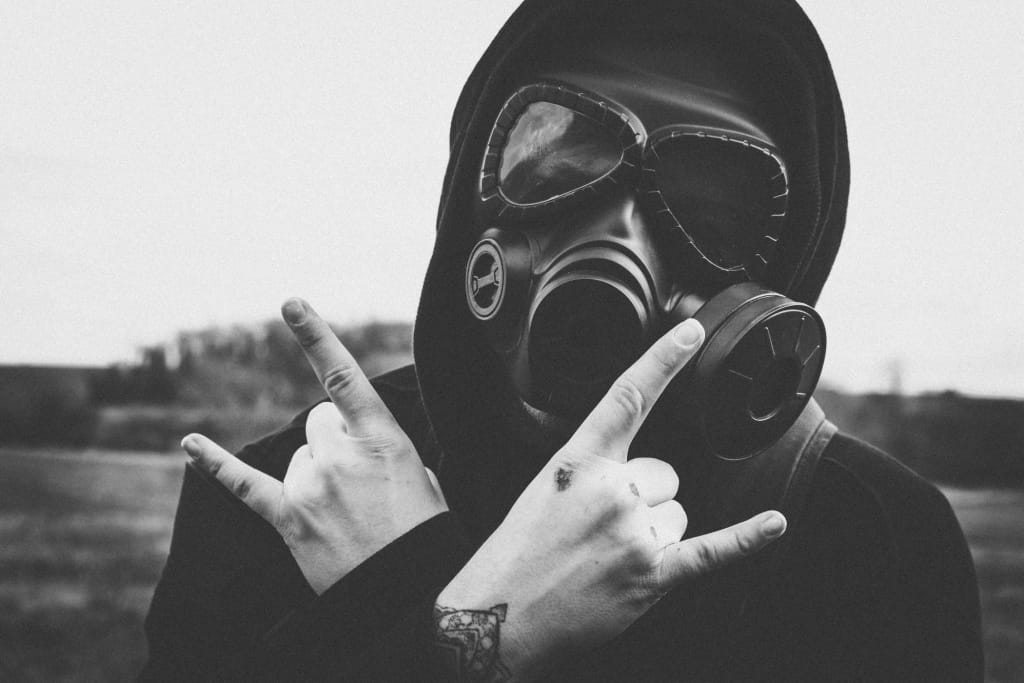 This week I was approached by a LinkedIn ‘friend’ and asked if I write blogs. Well, yes, yes I do – but really only when they’re about topics that piss me off, or get me all buzzed with passion for the subject at hand. This one does.

She had a situation in her business which she found unusual and wanted to get some exposure and feedback on it – so let’s get the ball rolling, I want to know you guys thoughts too.

“So – I have a question about one of my team. She has said she doesn’t want to have ANY personal questions at all. Not even “how was your weekend” as she thinks work and life should be separated. I struggle with this – I am not a prier – but I feel asking these questions is just being nice and friendly. I’m feeling a bit stumped. She’s only 19, so I’m wondering if it’s a millennial thing….”

Now, I’m seeing a lot of stuff online right now about hugging at work instead of shaking hands, and from that ‘socialising’ at work has been in the back of my mind as something I wanted to talk about. My thoughts on this hugging thing? No fucking way.

I’m a tactile person, when I really vibe well with someone (or when I’m drunk). But, I’m also socially awkward, and someone who really needs to feel a deep connection with someone before I choose to let them come into my personal space, have lengthy conversation with them – or hang out with them outside of work. Otherwise one of two things happens, I ramble and then beat myself up over everything I said, or I just….don’t talk.

The shitty handshake is more than enough

Maybe it’s just me, but – hugging is AWKWARD. Arms up or down? Tight or feeble? Between a man and a woman?? Between two men? Does the other person even want to?? What an absolute minefield for the socially awkward among us. The shitty handshake is more than enough to contend with without wading into this quagmire.

But touching people is a slightly different game. Surely talking and just being friendly is fine?

Well it depends. The fact is – people have different goals and opinions at work. Some want to come in, do their job, not ‘socialise’ and fuck off home to the life they choose for themselves, the things they don’t need to do as a means to an end. The situations and conversations they end up forced into through that, that they can’t avoid (oh hey in-laws/partners of your partners friends/other kids mums! Didn’t see you there!).

There’s absolutely no harm in that (I don’t think). As long as they’re not being downright rude, then surely that’s up to them?

If you’re friendly AF, and confident in yourself, and want to be BFFs with the whole world, then that’s your prerogative – but people like me don’t feel the same. It doesn’t mean we dislike you, or that we’re not a team player – we just play a different position, using a different strategy.

The fact is, for me anyway, conversation has to be wanted by both sides, and sincere – or I’d rather not bother. I hate small talk and shit chat. I don’t want to see photos of your cat, I believe you probably don’t want to see photos of my child – so let’s cut the bullshit and just do what we’re all here to do. When the time is right, believe me you’ll hear my life story – but it’ll be entirely up to me. And if you want to tell me yours, fine, but I may not show the enthusiasm you’re looking for.

I used to work in a decent sized office, I had no bad feeling for a single person among the forty odd in there. But you could count on one hand the number who really ‘knew’ me. And even some of those who did – were probably baffled when we could have a chat and a laugh, and then they asked:

To be met with what was almost a straight up “yeah, no”.

What we do as recruiters involves a lot of things that don’t come naturally to me – shaking hands, the odd unwanted hug, lots of small talk when both sides know what’s really the reason for my call. There is a lot of energy taken up engaging with people.

So when lunch time comes? No, no I don’t want to go and talk to you for 30-60 mins. I want to either speak with some of my friends, do some online shopping, or if it’s a really bad week – buy some smokes and go sit in the park in silence with them and a massive energy drink. I need some alone time to recharge.

I’m also 36, and (without sounding rude) I have my circle of friends. I don’t want everyone I know to be in it, quality over quantity – and I find it hard enough keeping in touch with them when life gets busy.

If we really hit it off, we’ll both know, and we can do something about it. But if it’s forced – let’s just keep it professional. It’s nothing personal.

But this is all me. I am aware that I’m a bit of an anomaly, and I also know this attitude has been why I didn’t fit in some of the places I’ve worked. Because people wouldn’t accept me for how I am, or it caused bad feeling.

So, to my LinkedIn friend… it’s going to come down to you as a manager, and your culture.

If she’s got no one she has things in common with, nothing is going to bring her out of her shell and get her talking to you. Even if there is, she still might not, cos people are just different – and she’s allowed to separate personal from profession, and frankly I applaud her for knowing herself well enough to do it.

Maybe she will feel differently in time. Or maybe she won’t.

It’s definitely not a millennial thing (she’s actually Gen Z anyway, if we want to throw a label at her).

Jim Morrison didn’t write a song called ‘Millennials and Gen Z are Strange’ he said ‘people’ were. And we are.

But overall, if this girl isn’t creating a toxic environment by being herself – and she’s doing a good job, maybe just accept what she’s been confident enough to tell you, and don’t overthink it.