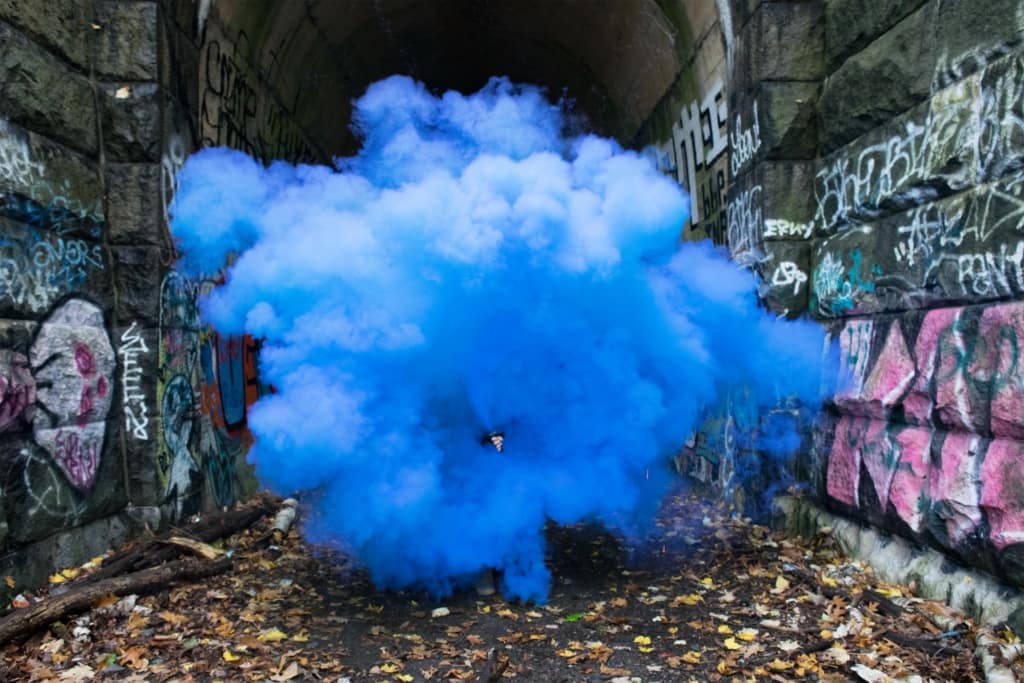 I’ve always been the renegade employee. Ever since I left uni and started working, I was a ‘problem’ in the wrong hands. I’ve always had, I guess, a uniqueness in how I conduct myself, that saw me offered pretty much every position I interviewed for. So, it always confused me that once I got in the door, everything seemed to go a bit….shit.

I should probably explain what I mean by that.

One of my first jobs was with a bank, looking after life insurance administration in an IFA Support capacity – it was a sort of contact centre role but not. I was 19.

Our team was hired as another regional office was closing, and all Operations were being moved in house to the new Head Office. The guys being made redundant didn’t give a toss any more. Documents were being lost all over the show, complaints were piling up way beyond what the Customer Relations team could handle.

Each time a call came through, and the person had an issue that would take some investigating or man handling, I printed the details off and took ownership. You know, like call centre staff always tell you they’ll do, but don’t. Mainly cos they aren’t really allowed, cos they’re too busy being kicked up the arse for only taking 110 calls, instead of 120.

I got to know colleagues in other departments that no one else spoke to, we forged a sort of unofficial renegade tag team. Between us, we cleared hundreds of complaints. We got a shit load of policies completed. People were calling up asking to deal with me personally, because they trusted I’d do what I said. That’s pretty cool eh? I’m doing a good job, and clients not leaving, and policies live is what pays the big bucks for my employer, yeah? I’m making my mark, and everyone is winning.

One day, my shitty manager took me aside.

‘Carrie, I’ve been looking at your stats, you’re only taking 85% of the calls we ask you to, and your call length is way too long.’

I tried to explain, but he didn’t give a shit about my folder of resolutions…or the feedback the IFA’s were giving. The numbers weren’t working, and he didn’t know how/didn’t have the balls to explain that to our Ops Manager, and back me to any degree. So instead, he threw me under the bus with her – and said:

“She’s completely unmanageable. The least cooperative staff member I’ve ever had the misfortune to work with”

He promptly put me on a performance development plan, and eventually I ended up off work for 6 weeks with anxiety.

The Little Manager That Could

Then something amazing happened, and a new manager was introduced to our department. No one really knew what she was there to do, but she was a bold as brass, feisty little woman, and I loved her style. One of those that ‘walks with intention’.

One day, she heard me on the phone and asked me about my stats, and my little folder. When I told her, everything changed.

She knew our Ops Manager from way back. She told her of how much I was doing off my own back, of the initiative I was using. She said she thought I’d be the perfect person to head up a proactive team to look after our Key Accounts, and get those complex, dwindling, big money policies over the line. The Ops Manager was confused at this extreme conflict in feedback, but backed her judgement and we gave it a go.

Bollocks to you shitty manager.

After that? I thrived. She let me be me, she trusted my judgement, she supported the ideas I brought to her. And the company, and our clients benefited greatly from it (as did she as my manager).

So, what’s my point?

I guess what I’m trying to get at with all this self-therapy is; you see a resume, all jacked up and exuding personality and drive… you meet the person in the flesh and you love how they present themselves. The responses and examples they give are fucking epic – they really smash that ‘initiative’ behavioural question. They have ‘a thing’ about them, let’s go full Simon Cowell and call it the’ X-Factor’.

You think that that person, operating as they’ve just told you, will be the perfect addition to your team.

So, you hire them.

‘So, this is what we do, and how we do it, without exception.’

As you start pushing them to behave exactly how everyone else around them does, all that ‘X-Factor’ is lost. They start towing the company line, communicating and operating exactly as you ask them to, too scared to use initiative, or go the extra mile. Operating to your KPI’s to the letter, even though what they could be delivering if you just let them off the leash – even a tiny bit, could be SO much greater.

They lose all the charisma, that raw potential and motivation, that made them stand out to you in the first place. They’ll either conform entirely to the detriment of themselves – and you, or they’ll leave. Taking their initiative with them. Talk about wasted opportunity.

So next time you’re thinking of taking on a ‘renegade’ make sure:

Support them, trust them, and help them to maximise their strengths and potential to benefit both of you, and your business. Trust your hiring decision, and your management capabilities. Or, if that’s too scary for you, hire the safe option.

But know this – you’re probably not cut out to be a manager.