You’re not that cool… 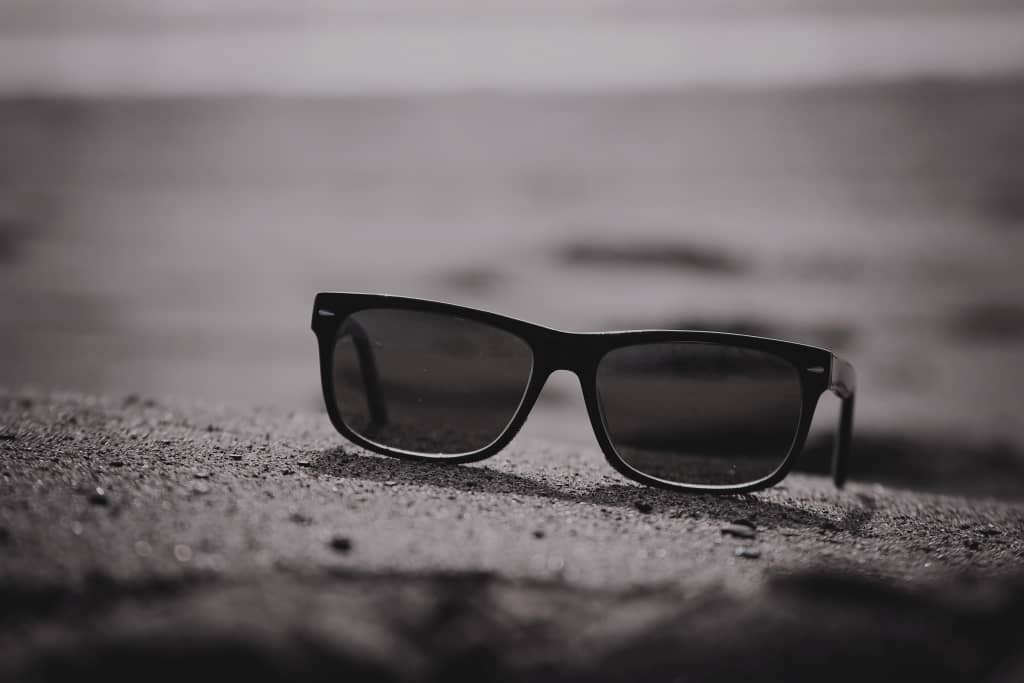 Happy <insert whatever weekday it is when you read this> guys! It’s grumble time!

Let’s set  the scene – and it’s one inspired by multiple real stories.

Your business is well known. Everyone who you’d want to, thinks you’re pretty cool. Your brand is hot, your office is Instagram worthy, and the jobs you have are generally pretty interesting (but not entirely unique). The main focus of your business isn’t unique either, whose is?

You need to hire someone – let’s say someone over 25 (or more) who has been around the block at least a bit. They’ve walked into the trap of ‘cool office, bunch of dicks and a job that’s a turd rolled in glitter’ before. Or they’ve had a job just like yours, with someone equally ‘cool’ before – no, you are not the only ‘cool’ name for a resume out there. They’re not naive to how the employment market works.

You’re particular over that person’s background, which shrinks your available talent pool somewhat.

Then that person then comes on the scene.

They tick all the boxes, and you know it might be quite a while before someone like them comes along again, but they – like you, aren’t 100% unique.

You know you want me

It’s Monday, and you get their resume through to your inbox. Cue this conversation:

‘How about next week?’

‘I’m not sure about next week yet – I’ll let you know by the end of this week.’

If you’re working with a recruiter, they’ll have already been in touch with this person to try and keep them engaged. If it’s your own internal team – hopefully they will too, or they might sit on contacting them until they can give a definite time (mistake).

All the while, this candidate is applying for other jobs. They’ve already applied for a few and they’re starting to receive calls, or attend interviews. They have things in the pipeline – more than just your job exists.

So, Friday comes, and you contact your internal/external recruiter and say ‘let’s do Thursday next week’. Almost two weeks will have passed by this time.

They’re trying to f*cking warn you

The recruiter calls you beforehand to advise:

‘Dave has other interviews pending, and has already met with X, Y or Z. I’d say when you meet him, that if you want him, you really need to roll out the red carpet and make sure he knows it. You need to make it clear that you value his skill set and that you want him on YOUR team.’

You think about it, and then say:

‘Well, you know, if he’s not that keen on the role then maybe he’s not right for us’.

Dave f*cking loves you guys, and the black and white version of this role. But he’s got other plates spinning which aren’t just the self-perceived prestige of working with you! Something that will pay slightly more, something that offers a bit more flexibility, or someone who just makes him feel like they’re really f*cking keen to have him on board, where what he says and does will be valued!

Don’t say they didn’t warn you

So, you go into the meeting with Dave. Now skeptical that he doesn’t think you’re as awesome as you think he should. He feels like you didn’t really give a shit and that he doesn’t know where he stands. You ask him to come back for a second meeting, with someone else, for second opinion – next week. Your blasé offer goes out after a few days (after you wait for references), cos you know he’d do an epic job for you.

Dave accepts another offer (with someone who made it clear they actually gave a shit).

Leaving you now almost 4 weeks in and still back at the start line. With 2 hours of your internal teams time wasted.

Now taking out of the equation how much of a waste of time all this was for your recruiter, who has now lost him to someone else’s business (cos they promised exclusivity and first refusal from candidates who applied to YOUR ad as part of their Terms of Business…). They don’t have a placement with you, they don’t have a placement of a candidate anywhere else, for another client who might have worked harder to show their EVP on the day…

a) Keep on searching, with the same attitude til your subservient fanboy/girl comes along?

b) Realise you made a huge f*ck up, and sort your shit out for next time?

If your recruiter is worth their salt and has any balls they will tell you what you did wrong. You may have hired people historically, no one is saying you’re clueless. But recruiters face this process all day, every day for years. They’re doing it on the reg right now. Just this one bit, over and over and over.

LISTEN TO THEM. If you value them enough to work with them, let them consult with you – and understand that if they are telling you something like this, that there’s a reason for it!

You lost out on someone great. Your business won’t die because of it, no one’s saying it will. But the person you do end up hiring might never come close to the one that got away. Whether you like it or not the recruitment process is very much a two way street. When you find someone of value, do not be so arrogant that you think it’s all on them to impress you, cos you’re wrong.

If someone tells you to roll out that f*cking red carpet, you do it.

You’re not that cool.