Why hiring the “best” people is a misguided strategy 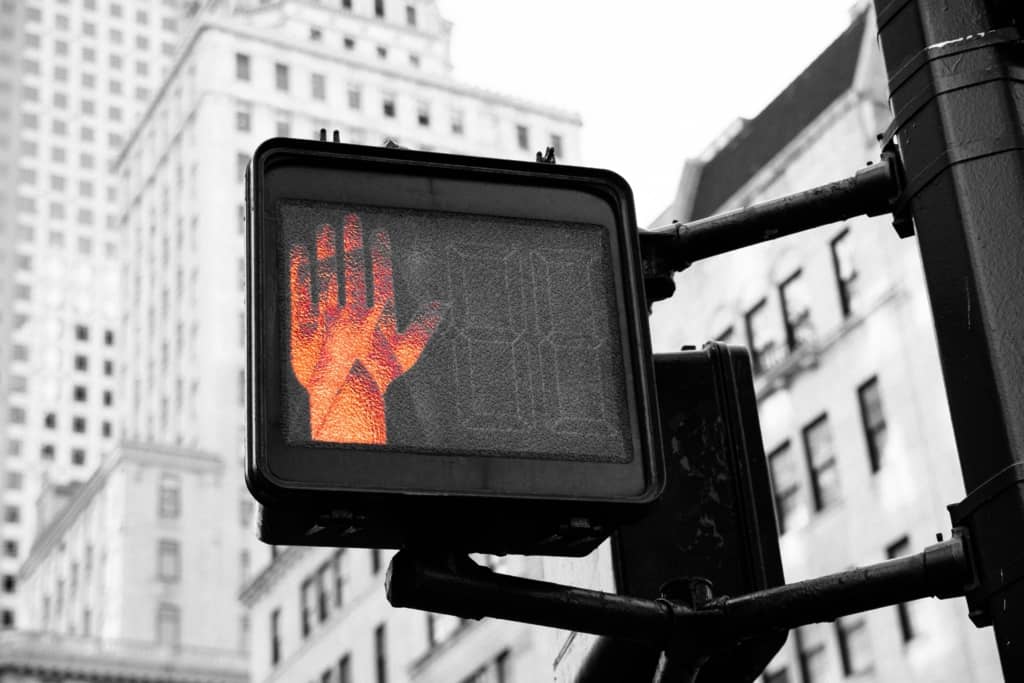 Simon is the owner/founder of Crew Talent Advisory. Crew is Australia's only on-site, on-demand recruiting service specifically for the SaaS and Technology space. They work with businesses that are Starting, Scaling or Transforming to hire the best people they can.

All businesses should hire the best people they can. That’s a given, it’s an admirable and understandable goal and one they should chase. But when people tell me that they are going to hire only from “the top 5% of talent”, I generally question their logic.

The mistake I see a lot of entrepreneurs make is believing that their company will only succeed if they hire the very best people in the market. The best architects, the best product managers, the best engineers, the best salespeople.

It’s no secret that the power in the employment market has shifted undeniably in the favour of the skilled jobseeker (or really, anyone with some reasonably solid technical ability, and is unhappily employed). Which means that this top 5% position has become increasingly difficult to achieve. With job mobility also at an all-time high, this would also seem to be a high-risk strategy. Even if you were to hire the best development team in town, you’d soon become a target for every other business in need of similar talent.

Increased competition in the prolific start-up world we live in and the race for success also means that the margins for error are diminishing quicker than you can carry out a background check.

With founders, I advocate the need for values alignment and the development of a great team with a high work ethic. Get this right and you can create a team that is greater than the sum of its parts. This means you absolutely need to hire for technical competence however more of an emphasis should be placed on values alignment.

Collaboration is one of the keys to outrageous growth within tech startups, this can be more difficult to achieve with high performers who can have a tendency to be relatively rigid in their work style. However bring together a group of people with strong collaborative capability, growth mindsets and ideally, a connection to what the business is trying to achieve and you’re in with an above average chance.

One of the flaws with the “top 5%” approach is that these individuals may well have settled into work practices that suit them but may not suit their new employer. There’s also little evidence to suggest that success at one organisation translates into success at the next.

The good news is that this current status means we’re also dealing with a bountiful market place, there are just more good quality people. When you consider the proliferation of incubators, industry-led training programs, entrepreneurial hubs, and educational organisations, there’s never been more opportunity for people to develop needed skills.

With this mindset, it’s possible for the most frugal of startups that watches its burn rate like a hawk, to build a team that takes them to the promised land.

So where to start? Hiring leaders with the ability to attract and identify team players is of the utmost importance. For obvious reasons, leaders are a key part of an execution capability. Execution is done by people, and good people want to work with and for good leaders, under whom they’ll learn and grow. Get leadership right and it’s possible to assemble the team that’s needed. Put recruiting and interviewing on every leader’s position description, from team leader and above. Get someone in once a quarter to impart some training to get them more confident and competent.

A competitive offering is also key, so research what the market trends are within your stack. If you run AWS/Java/Node as your core stack, it may be irrelevant what a business running a monolithic MS stack are offering, because they’re looking for different people. Think about what non-financial benefits you can offer; work from home, work remotely, extra leave, flexible hours? Defaulting to paying more than anyone else is a fool’s errand; if people join just for money they’ll leave for money as well.

Clarity in what and how you’ll hire are paramount, sounds simple and obvious right? However, I can probably count on one hand the number of organisations that have set themselves up properly from the beginning. Get your position description realistic, have multiple people verify that it’s what’s needed from a role, and then define what your process will be. Who’ll be involved in the interview/screening process? In what capacity? When? In the current climate, making this up as you go along, or winging it, to use the technical term, only lasts for so long before you’ll be seen as amateurs. Don’t do it to yourself, you’re better than that.

This is something I’ve encountered regularly in over a dozen years of recruiting. The problem is, that winging it was acceptable when unemployment was higher, the GFC was making everyone nervous and the business world was generally more uncertain. People could afford to take risks on someone and if they didn’t work out, then the potential replacements were abundant. If they were just average but competent, then the company would still be ok.

Times have changed though, and we’re in a time like no other, where opportunity has never been greater. This presents a unique set of challenges for startups and technology led organisations in general. However, it also presents massive opportunity for those that can hire the right team.