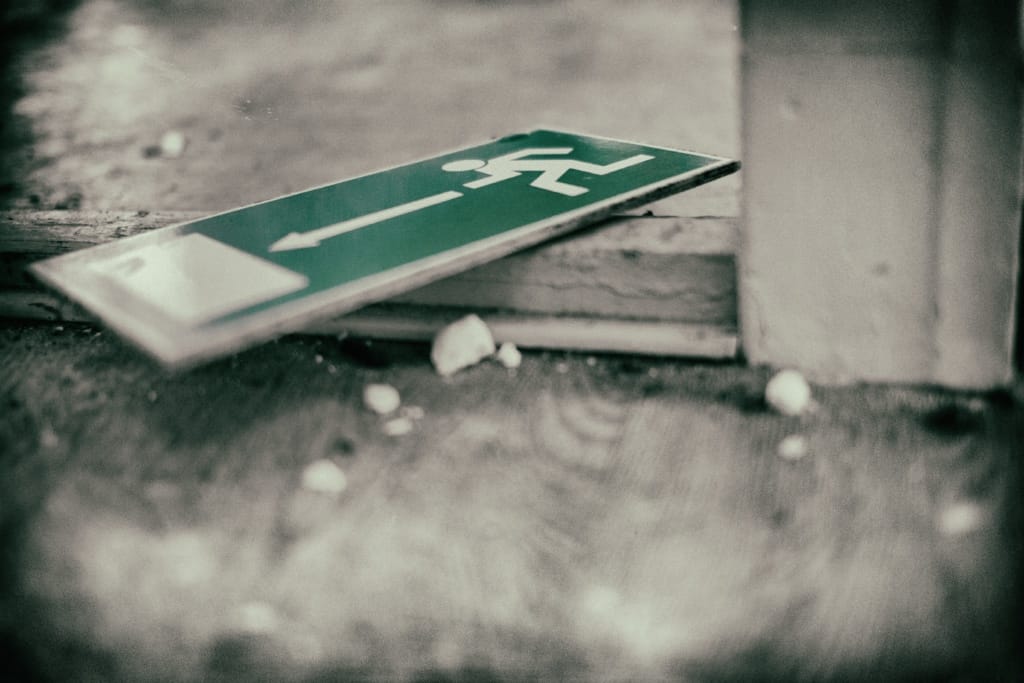 The last few months at Love Monday were busy for me. I saw a decent number of placements given my one-(wo)man band status, for that reason I obviously saw a lot of resignations and had to coordinate the impending start dates.

Now maybe it’s just me, but it seemed to me that there was a spell of everyone being a bit ‘dickish’ over notice periods.

Here are some scenarios:

Let me aggressively bowl my way through my issues with each of these, starting with asking a candidate not to work/to significantly reduce their notice period. And making it a deal breaker as to whether they’re offered the role.

When someone applies for a job, they’re obviously not happy where they are, and when a recruiter is doing their thing right, they’re also approaching people who weren’t looking. Those people come to interview with you (putting themselves at some risk with their current employer), and it turns out they’re interested in all that’s been discussed. They’ve enjoyed their current role, have a good relationship with their boss. But they’d love to join you.

First off, we know you’re sometimes under pressure to find someone fast. But if that person is the right one, then you need to think about the impression you’re making on them by immediately putting them in an awkward position. They don’t know you from Adam, and they’re now being asked to take a leap of faith, into a situation where there’s a 90-day clause on their contract, and potentially burn bridges behind them.

Secondly, when you have someone leave, I assume you ideally want a handover period – especially if that person was the only one in the role. We write notice periods in for a reason, right? Would you be cool with that person being encouraged (or forced) to abandon their post with you, regardless of your business needs and the contract they’re currently locked into with you? Would you be understanding about it?

Causing candidates to damage their own reputation in the market.

What about their references??

Your own reputation in the market

If you show that much ruthlessness towards them, and other businesses now, there’s going to be an air of mistrust from the start as to how much respect you’re likely to show them going forward.

The recruiter’s reputation in the market – argh!

I have no issue personally with asking someone if they can discuss reducing their notice, it happens all the time. But asking someone else to be the bearer of the news ‘if he can’t be here in less than two weeks then it’s a deal breaker’ is a lot.

Some recruiters don’t have the ethics to give a shit about that, but I do.

Spend it on a recruitment fee

Now, three-month notice periods. Their validity, their fairness, and their enforcement.

I totally understand that eight-week and twelve-week notice periods are more common than you’d think. I typically work on lower level roles where they aren’t so prevalent. So, when I helped a client (who had been looking for over twelve months, and me for six) find their dream candidate and found out he was on a three-month notice…. Let’s just say ‘my heart sank’.

The client was great about it, they still wanted him because they knew he was ‘The One’. We discussed trying to reduce the length of time down, and the candidate tried – and failed.

Fair enough. Contracts and all that. But – THREE MONTHS THOUGH?

When someone (not at Director level) has decided enough is enough. They’ve asked to leave, and given you clear and valid reasons why they’re not motivated – why are you trying to keep them? There comes a time where you need to look at the investment in salary versus their projected productivity, cos if you think they’re gonna be fully engaged for that time and giving you their best – you’re having a laugh.

Yeah, we’re all good people, and we do our best.

I, myself worked an eight-week notice prior to leaving London. But was I engaged? Being in sales and not even attending meetings any more and having to hide the fact I was leaving from current clients? Hell no! Even senior staff lose momentum after the first month when their heart isn’t in it any more, whether they were happy with you or not.

Maybe you said no at the time to the reduction, but as time goes on – ask yourself if there is a huge benefit to having them there and if the money wouldn’t be better spent on a recruitment fee. If you can start spreading the workload across other employees temporarily, don’t be too full of yourself to have a sit down later and say:

‘Do you know what Dave, thanks a lot for all you’ve done, but if you’d like to finish up a bit earlier then let’s do that.’

It’s a job, not a prison sentence. Does it need to be enforced, or even better – does it really need to be there at all??

Eleven weeks instead of four?

And lastly, asking people to delay giving notice – or work more notice than they’re contracted to.

This was an interesting one. As my client offered a start date of nine weeks in, even though there was only a four-week clause in the candidate’s contract.

Everyone was happy. My client lost their current incumbent mid-December but said they could hang in there.

Candidate duly handed in notice and the current employer tried to refuse it, asking if they could wait til mid Jan to start their notice period.

I tried to make it happen from my client side (even though the candidate wasn’t keen to do it) but they basically said:

‘Business is business, people leave. We’re having to make do with two staff down. Others will have to do the same’.

See, sometimes a candidate is happy to work a bit longer to help you – if you’ve looked after them, and if the decision works for everyone, and that’s great. But you have no right to be shitty about it if they’re honouring their obligations to you.

Ultimately her words resonate on all the scenarios I’ve discussed so far. We’ve all seen the quote bandied about online about your job being advertised before your obituary in life. And it’s true, no one is indispensable.

To conclude I’m going to bastardise a quote by Ellen Goodman:

“There’s a trick to the ‘graceful exit.’ It begins with the vision to recognize when a job, a life stage, or a relationship is over — and let it go. It means leaving what’s over without denying its validity”

And believe me, employers, this applies on both sides of the coin.