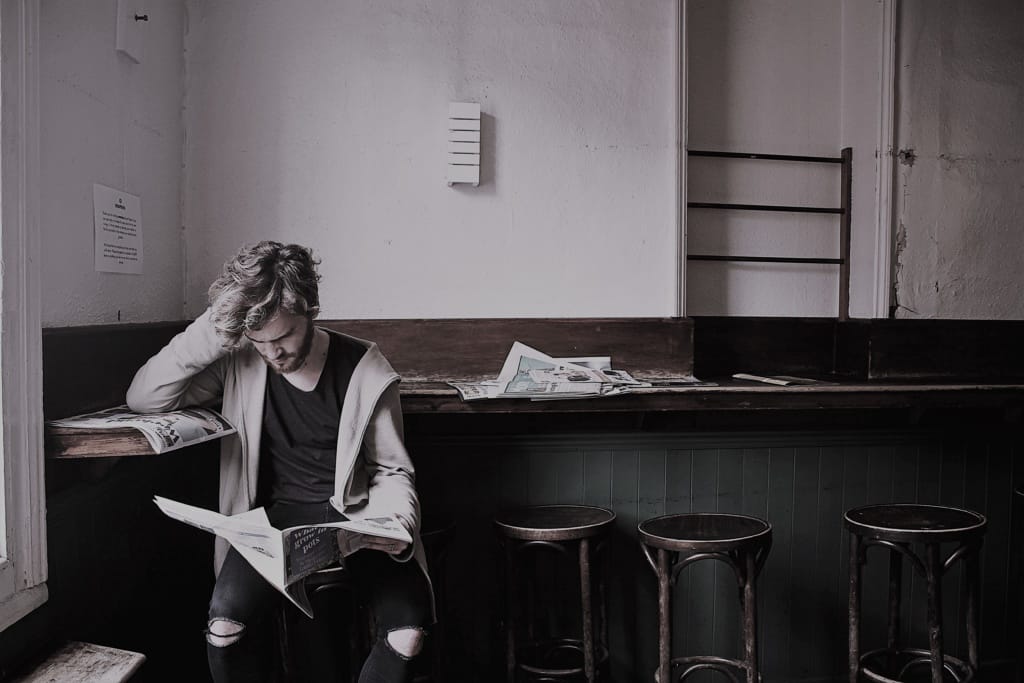 Mark Puncher is Employer Branding Australia’s Founder and Chief Energy Officer. Having spent many years with one foot in talent attraction and the other in marketing, he loves helping fantastic, imperfect organisations bring their stories to life to engage their future superstars. When he isn't helping people shape their employer brands, hobbies include finger painting, 5am ballet and building dens. He also has strong beliefs about the importance of wine.

What did we learn from Olivia Bland and Web Applications UK? That for many businesses, recruitment is still a wasteland of ignorance and arrogance

Did you hear about Olivia Bland ‘blowing the whistle’ on her candidate experience with the CEO of Web Applications UK? If not, where on earth have you been? Just in case, here’s a quick recap.

Look, I wasn’t in the room – none of us were – so we don’t know for sure how it played out. What matters, though, is that the story rings true for most of us. Why? Because we’ve been there. Disrespectful interviewers. Stupid or illegal questions (Not sure what’s worse).

Inappropriate statements. It amazes me that this stuff still happens at all. That it happens frequently has driven me to put some (admittedly patronising) suggestions out there, for employers who need it.

What is it about the recruitment process that makes some interviewers behave so badly? I once knew a guy who was rude and patronising to staff at every restaurant or hotel he went to. It struck me that this was the only time he felt he got to have control and be ’in charge’. It was pretty pathetic to watch. Maybe there’s a parallel here. If your hiring managers find it hard to treat candidates with respect and decency, help them or sack them.

In 1969, many candidates probably felt they had to put up with poor treatment at interview. In 1989, they probably didn’t like it and may have whispered it to their friends and family. In 2019, they won’t stand for it. In true Trip Advisor style, they consider it their duty to share their bad experience. What’s more, they have the tech in their pocket to reach the world in seconds. If you haven’t checked out Web Applications UK’s latest Glassdoor reviews, you should. As for the impact, where to start? Well, good employees (and customers) will leave you; good candidates (and new customers) won’t join you; oh, and there’s a good chance your corporate and personal brand(s) will also take a beating.

3. Interviews are not tests.

Ok, so we’ve agreed it’s not a good idea to be rude and inappropriate. The next stage is to realise that if you treat interviews as a test, you’ll end up hiring the best interviewee (or sales person), not the best candidate for the job. Create an environment where candidates can be themselves and openly share their journey, what they bring (and what they don’t), their plans, what matters to them and why they feel they’d be a great fit. Honesty matters here, on both sides. Do everything you can to draw this out.

4.The worst result isn’t the whistle blowing. It’s the desperate people who join you.

Olivia Bland’s first response was to accept Web Applications UK’s job offer, in spite of everything she experienced. A few days later, she withdrew in writing, then shared the letter on social media. Imagine if she’d joined the company? This happens all the time – horrific interview to job offer to acceptance from candidates who badly need a job or who convince themselves that a) it won’t be too bad and / or that b) it’s worth the short term pain because they’ll leave you soon anyway. The message is simple: Great hires are people who are right for the role and the company, and who join you for the right reasons, with the right expectations. Getting that last bit wrong means, at best, early exits. At worst, it’ll bring you a [delete as appropriate] disconnected / angry / intimidated / cynical workforce.

Surely it’s not that hard.