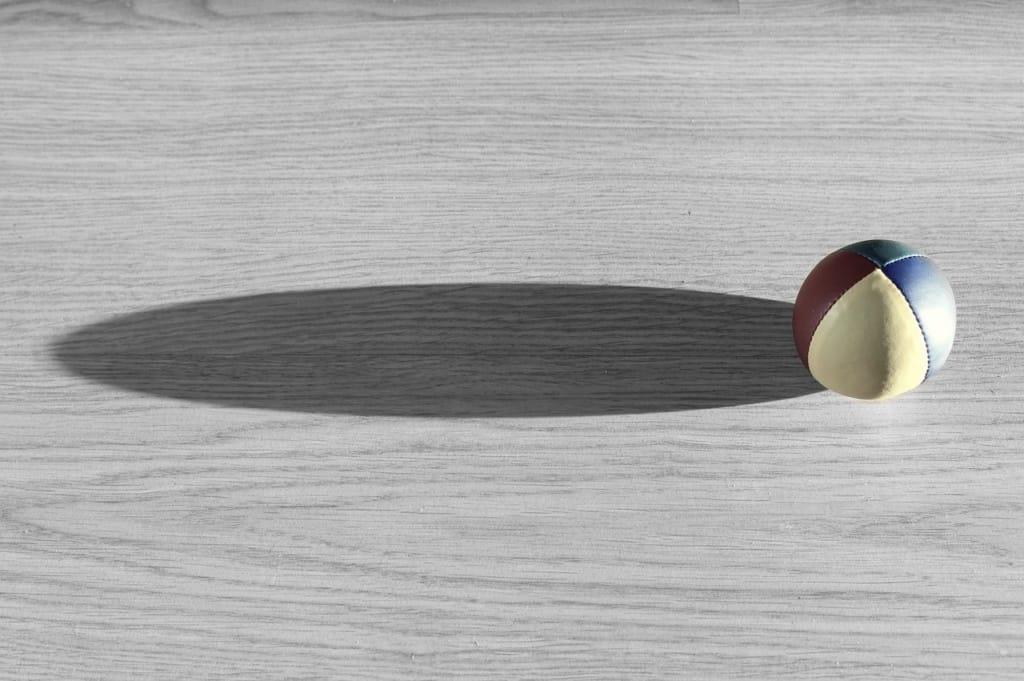 So recently ‘a friend’ had a situation during a recruit. The role has been difficult from the get-go.

Long and short is that my friend found an epic candidate who was promised a second meeting with the client. Nothing bad to report that they made aware of, skills and fit seem great, and the next meeting was expected to happen the following week.

Only, it didn’t happen.

What instead happened was that after waiting around for days with no replies or communication, the friend found out another candidate had made their way into the mix. How, when, don’t know – doesn’t matter. But they now existed – and that’s fine. It’s all about getting the right person on board, and someone has to come first place, leaving someone else as second. That’s how hiring works.

In terms of how my friend communicates that to their candidate?

– Lie. Candidate will probably accept it though.

– Still kind of a lie. Candidate probably still keen to wait, but SHOULD they be???

– Ouch. Candidate should tell all involved to get f*cked.

Who am I protecting here??

Now my ‘friend’ is a recruiter, so yeah there’s a financial gain in it if their candidate is successful – obviously that’s a bit of a grind.

But – *SURPRISE!* even for someone in recruitment, integrity still exists, honesty still exists, and so do personal and professional values. And the ones my friend has are strong – you could say they pride themselves on not bullshitting people.

Ultimately, they expect that this surprise entry candidate is going to be offered and accept the role. That’s fine. If they’re the best candidate for the job, then fantastic, cos we’re all about getting it right – regardless where the candidate came from.

But… what do you do when the process of protecting your client’s image, brand and reputation in the market in the meantime starts taking chunks out of your own? Respect is a two way street.

And how about the experience that ‘back up plan’ candidate is currently having? One minute they’re royalty, next they’re last night’s dodgy Chinese leftovers – still in the fridge, but likely to end up in the bin. Does anyone – client or recruiter, want to be remembered for leaving someone with that vibe?? F*ck no!

None of this is a good example of how to recruit, how to communicate, or how to treat people. Especially ones who you’ll probably/almost definitely cross paths with in the future, who will talk to other people you may one day want on your team.

So my friend now has a few things to consider:

None of the above are great options to be honest. But they are an example of things that go on in our sector EVERY DAY. And this is one reason why everyone bitches about shitty the process is (from all sides).

They’re an example of the fact that in recruitment it’s not just ‘send a resume and bag a fee’. They demonstrate how beyond having to decline good people because it just wasn’t their time, we sometimes have to have some really f*cking awkward and difficult conversations, that go against every shred of who we are, every day. With all sides.

It’s a huge juggling act. Except sometimes the balls are made from actual turds and we’re not wearing gloves.

Constant negotiation, protecting of brands and reputations, and having the tact to be honest without being hurtful or unprofessional. Taking the hit for a client on occasion, all the while battling ‘why the f*ck should we??’

And to conclude this angry rant (not me remember, just angry for my friend and their candidate) – think hard about every link in your chain when you’re hiring people. You may be a great business, with a great environment with awesome opportunities for the right person, and your recruiter will do their best to serve and protect, but situations like this can leave a lasting impression.

Respect your recruiter if they’re showing you the same, respect your candidates and the time and emotion they invest in the process.

Don’t be the turd in someone’s ungloved hand.