Internal vs External Recruitment : The Battlefield That Never Existed 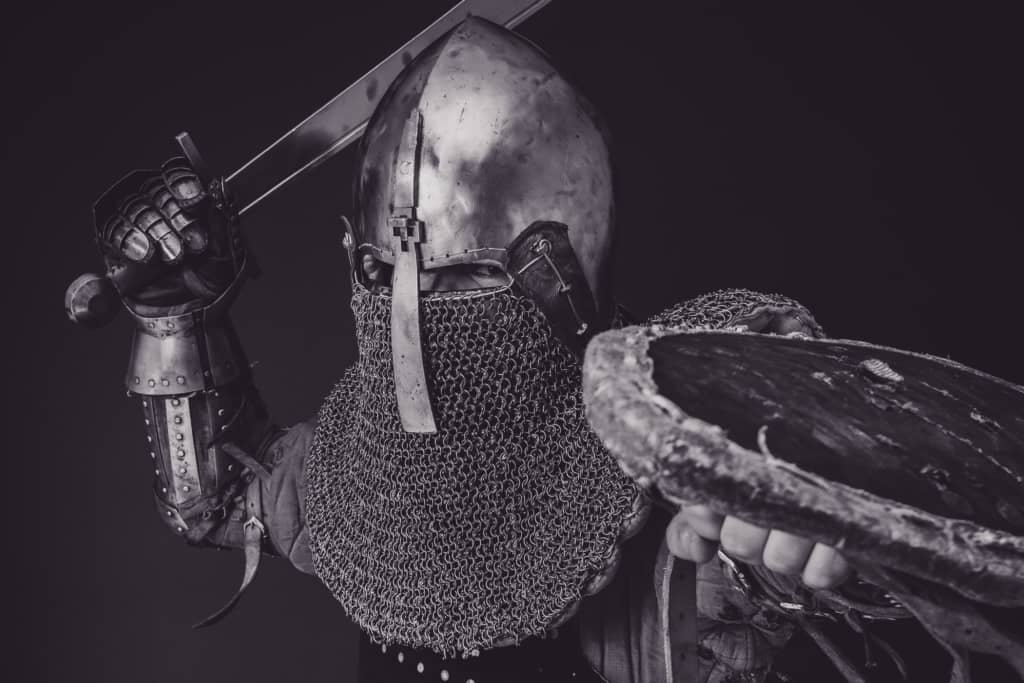 Originally from the UK, Mark lives and works in Perth, Western Australia. He's spent the last 18 years building 4 recruitment businesses, and writes for various HR / Recruitment related publications as well as a blog for his company, Inverse. According to various industry sources, he isn't too bad a writer. When he takes off his serious pants, he’s an unashamed craft beer snob, occasionally wears a beard and is regularly arrested by fashion police for sporting lumberjack shirts.

I still remember the call, like it was yesterday.

“Why are you speaking with our managers about engineers? Can you please stop contacting them?”

It was the first time I’d experienced something like this. Coming from England to Australia was a rapid baptism of recruitment fire.

Who was this mysterious VIP? Had I broken a sacrosanct rule? Why were they so angry?

It wasn’t like I was wet behind the ears back then. It was more a case of soaked.

I’d never spoken with a recruiter on the inside previously. They didn’t exist in the SME space I’d worked in before. That was about to change. Quickly.

A crash course in unarmed compromise

I didn’t have to graduate to learn internal recruiters hire people too. It’s the absurdity around the whole “us and them” thing that still gets me scratching my head.

“Get used to it, Mark. It’s us versus them. If you don’t go behind their backs, you’ll never win. Feast or famine, buddy.” I can still remember that quote like it was yesterday.

Go behind their backs? An approach that would seem unethical to a 6-year-old is still the war cry from most recruitment managers.

Why? Because they don’t take the time to understand our internal friends. Their teams are expected to operate against them.

There’s no getting away from it. At some stage, you’ll have to speak with an internal recruiter.

It’s how you build credibility and add value to them, that will be the difference between a mutually beneficial relationship – and meeting a seven-lettered response that’s encased with the odd “F.”

Here are 3 simple ideas that will set you apart from those warriors who regularly parachute behind enemy lines.

You’ve been referred to an internal at a company, 500 people in size. They’ve landed a big project. They need to double their headcount. What do you do from here?

Flicking an email with, “Do you need any help with your vacancies,” won’t get you an audience. Even if you’re still measured on 100 cold approaches a day.

First, let’s clear up a common myth. Nobody sets out to take anyone else’s job. A good internal doesn’t fear externals. They know their job isn’t under threat. Vice versa.

Common sense tells you, an internal’s job is to fill as many vacancies in as little time as possible, to help their company grow. That’s partly what they’re measured on.

So, what’s your approach?

How about an example of when you last helped a company hire someone they’d struggled to recruit themselves? That’s what you do, right?

Helping an internal understand how you helped a similar company hire someone, while reducing their time-to-hire KPI, should generate enough curiosity to begin a conversation.

If you’ve really done your homework, you’ll have a testimonial or case study from an internal explaining how you made their life easier, as back-up.

And if this doesn’t work? You’re probably speaking with someone who’s need for support isn’t great enough yet. Or they’re the organ grinder.

You want to help them, not pester them. Go back to your referral. Try and get a meeting with you all present to see if it’s worth your while continuing.

So, if you’ve managed to get a seat at the table, what’s next?

Put the laptop away. No one wants to know how big your database is – and how your 25 consultants think your ergonomic beanbags channel the crap out of your feng shui. Or how much money you make.

“Yeah, we turnover about a billion each year,” is probably the most superfluous toss you can share with an internal. Like making loads of money presents you in the best light to an internal?

What do they care about? Hitting their KPIs, that’s what.

Time-to-hire. Attrition. Retention. Those sorts of things. Internals are so busy trying to fill jobs, sometimes they miss a few things. Totally not their fault.

Imagine being in that cauldron for a second. You’re tasked with doubling a company’s growth. Your CEO is breathing fire down your back. One eye is on bringing people through the door. The other is on making sure they’re not heading back out of it in 3 months.

Noise. Pressure. Lots of it.

Meanwhile, a handful of competitors across town, who you’re not working with, are increasing wages. A couple of those are trialing some workplace well being incentives. Another has put a personal development plan in place like no other.

You know this because it’s your job to. What are you doing with this information? Imagine if your new internal buddy knew what you knew?

You’re piecing this together now, aren’t you?

Bring them in closer. Share away. It’ll help them sharpen their recruitment process. And they’ll look good to their boss for knowing their market.

Question: Why would an internal engage an external that uses the same hiring strategy and tools (LinkedIn, Indeed, things like that) to help them find people?

Most wouldn’t. (Some do – see organ grinders above.)

It’s a bit like taking your car to a garage and asking for a newer, sharper model. Only for the salesperson to try selling you your own car back.

One of the main reasons internals engage externals, is their ability as a specialist in their chosen field. A field born out of spotting skills that are hard to recruit.

Additionally, externals are chosen for their recruiting skills that can influence and persuade the more discerning person to consider a different career opportunity.

Most internals, not all, don’t have the time to dig deep enough to find the people who aren’t applying to their jobs. Or when they find them, why they’re really open to a move. When you’re against the clock and your number one goal is to find people fast, open jobs are the focus.

Internals rarely go full-on niche. As an external, if you know your stuff and you can guide internals to people open to a move for the right reasons, well, you know the rest.

Internals see real value in externals who can help them expand their networks with scarce people. They see worth in those externals who make it easier to hire and retain great people.

Here’s another question: What are the 3 main reasons why people in your niche are open to a move right now?

Once you can answer that, share it with your internal friend. It’ll help them when they’re sat down with their boss discussing how they can sharpen their hiring strategy.

You’ll learn these ideas, and a few more, when you take the time to get to know internals. Nobody in their right mind would develop a plot to work against them.

For now, you’ve three straightforward ideas you can put in place to help you build relationships with internals that last. Go and build them. Internals are here to stay. And they can become your greatest allies.

No camouflage, face-paint or military tactics were used while writing this.