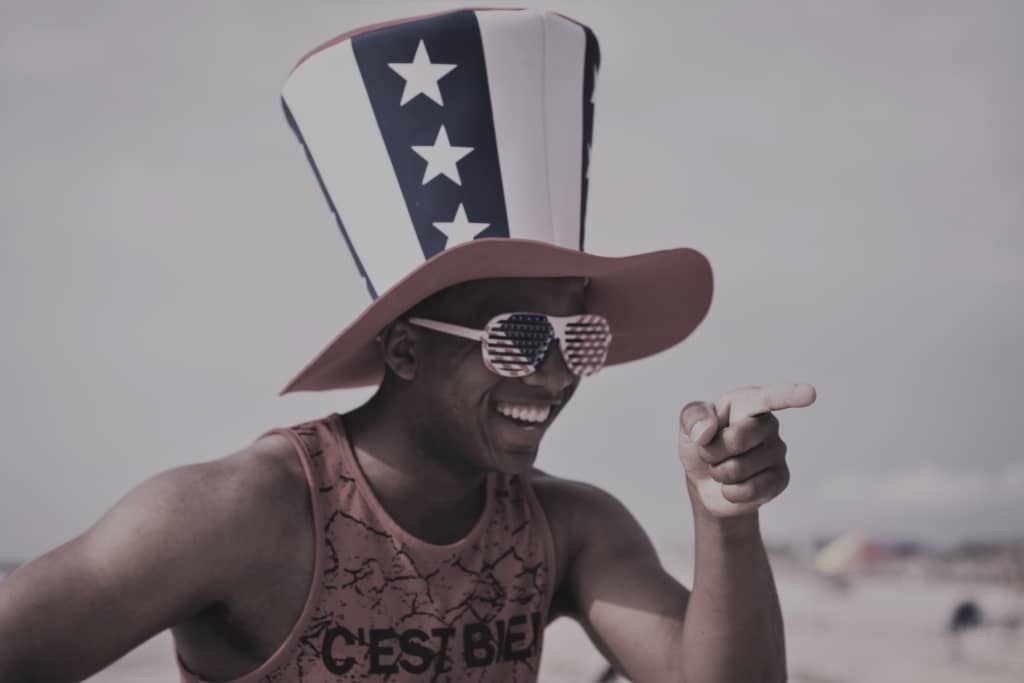 As a recruiter, when I go and meet with new clients to take a job brief, the hardest part for me is getting them to explain to me what little things about them and their business would make someone want to work there. I’m not talking about bean bags, pool tables or office dogs.

No one ever took a job cos there was gonna be a Yorkshire Terrier sitting at their feet 40 hours a week. It’s cute, but it’s not gonna cut it in terms of making someone who’s on the fence or mistrusting about a potential career move jump ship.

I have two examples I want to talk about – both my own clients.

He listens, he cares and I’m not lying…

First is a branding agency with a small team of less than ten, based in the city. Not well known to the general public – very good at what they do. They have some amazing clients, and what they do is genuinely interesting.

I love working with the MD here. He’s fun to engage with, has an awesome sense of humour and he has bags of integrity. And in my job ads, I always refer to him as being ‘the boss who actually gives a shit about his staff….’ or similar. Candidates have mentioned the line specifically to me as one of the reasons the ad stood out to them, and the reason it works is that I can back that claim up.

This client had to make a girl I placed there redundant. He called me the day before he had to break the news, asking if there was anything I could do to help her. Between him and I we had her a new job (that she loves) within a week or two.

He didn’t have to do this, but he cared about the girl and although he had no choice in terms of her role being disbanded, he wanted to try and give her the best shot at finding her next step.

Soon after this, another girl who worked there resigned and they were flat out busy. The clients first instinct was to fill the role…but, what he did instead was go and ask his team what they wanted to do, giving them the option of:

They chose the second option, and he respected that. He never has rehired that role, and his staff are happy with the status quo. When that changes, his team know they can tell him.

He listens, I’m not lying, and so everyone who I’ve ever presented for his roles has always been engaged, trusting and keen to get on board with them.

He gets shit done…

Next up is a retailer with a really strong eCommerce arm to their business. To begin with I was kind of at the ‘they’re just really nice people, and the brand is ultra cool’ stage. The client told me that part of their culture was always striving to be better than yesterday, but I couldn’t quite get anything solid in terms of how they demonstrated that.

When we met – I’d been telling him who else I work with and who I was due to be working with. One of the ‘due to be’ clients was a VoIP startup. The client asked me if they were any good as they were looking for a new provider, and I said I thought so but was meeting them on Tuesday – and that if they were, I’d make an intro.

Roll on Tuesday, and the VoIP guys were great and had what I felt was a really strong product, so I rang the other client and asked if he was happy for me to pass on his number.

Two weeks later he had met with and signed up with these people as their first retail client and was rolling the product out across the business.

There it is, one of those selling points.

He gets shit done.

He’s open to new ideas and processes, there is no board to answer to, no red tape dramas – he sees an idea, he likes it, and he does it. People love that! Having your suggestions or recommendations heard and acted on? It’s rarer than you’d think.

In addition to this, I placed an eCommerce Manager there. Only he got a second counter offer – was being bombarded with advice from friends and family and pulled out. He was in that position where he wasn’t happy, and was on the edge of a leap into the unknown, having been missold the dream in his current role, and was worried he was about to make the same mistake again and get himself a reputation as a job hopper.

A lot of people would have said:

But instead, my client said:

“I just don’t get it, we can offer him so much in terms of what he’s looking for from his career, I need to know what’s going on in his head, can you get him to meet with me – no pressure, I just want to talk”.

That week the candidate – who by this point was thoroughly burnt out from decision fatigue, met with him in a coffee shop in town. My client listened to all his motivations for coming to the decision that he had, demonstrated how keen they were to get him on board and made it clear that it was for all the right reasons (for both parties). The offer was reworked to be in line with his counter offer – something he hadn’t wanted to ask them to do because he didn’t want to look like he was taking the piss, and he didn’t miss out because my client actually gave a shit and made the effort.

Only as time has gone on have I been able to add to my evidence of why ‘he’s such a good guy to work with/he just gets shit done’. And I did it by astutely observing his behaviours and telling my own story.

When we meet a new client it’s hard for them to just say what makes them so good to work for/with. Sometimes they don’t know, they’re too modest, or they’re telling you the wrong things. They tell you things that they’re told are selling points about a business or its culture based on the Google effect.

Being a good recruiter is about talking to your clients conversationally and getting to know their business, and them as people. We need to think from our candidates perspective about what makes an opportunity worth exploring.

Reading job ads, you see a bunch of meaningless words thrown around:

This is all bullshit – unless you can clearly state why these words are being used. People don’t want beanbags and pool tables. That’s not gonna make them take a gamble, and it won’t make up for the fact your internal processes are crap or your leadership team being a bunch of wankers….

What will, is tangible evidence as to what is present at this new place, that isn’t where they are now.

So the next time you’re taking a job brief, don’t just run through a check box form. Have a discussion.

Ask random questions about the current team and the business, take note of the things that make you enjoy working with them. You’ll do a better job for them for it when you can tell their story and you’ll do it with integrity.

Candidates might not always say it, but they know exactly what they want, and it’s less bean bags and bullshit and more realism.